When we first tasted the microlots from Oscar’s Finca Cual Bicicleta in 2013, we knew we had found something special. Thanks to the premium price he receives for his effort, Oscar was able to purchase land for his newest farm, “Finca Vi Un Pato Montado En Una Bicicleta Iba A La Finca” in 2018. The unusual name translates to “I Saw A Duck Riding A Bicycle That Went To The Farm” Farm. It is named after a preschool drawing by Dynamite co-owner Andy Gibbon’s son, Jack, that Oscar admired over breakfast while visiting us in Black Mountain. It celebrates the close relationship between Dynamite and Oscar Omar Alonzo.

Now in it’s third year, Finca Vi Un Pato is a model for successful organic coffee production. The farm is notable for its extremely high altitude. This results in slower bean development and a finer, more delicate flavor in the finished coffee. Oscar also uses Finca Vi Un Pato as an experimental farm to test new techniques and varietals, including the famed Gesha and a Gayo Satu seedling Andy brought back from travels in Sumatra. 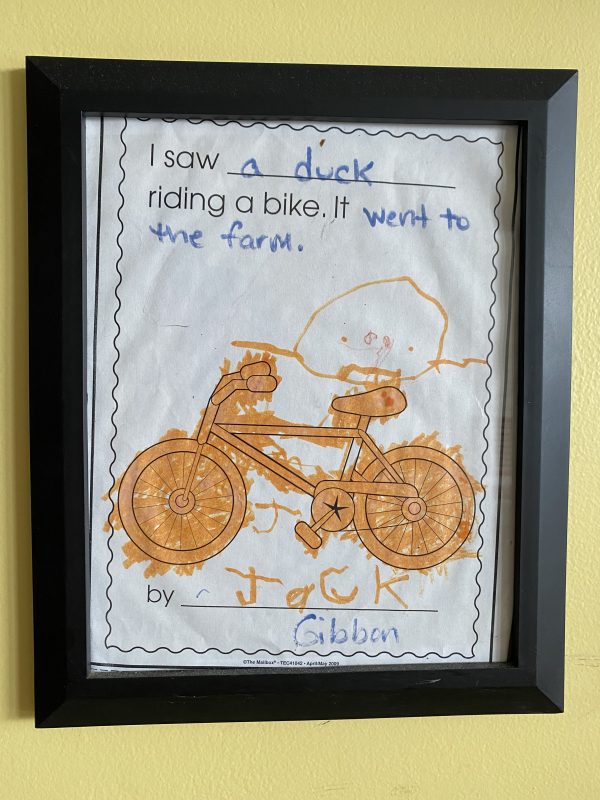 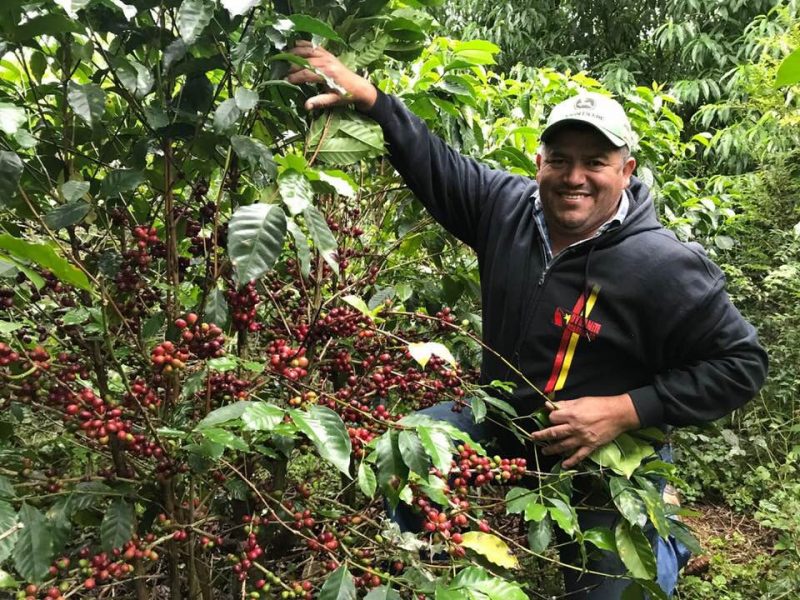 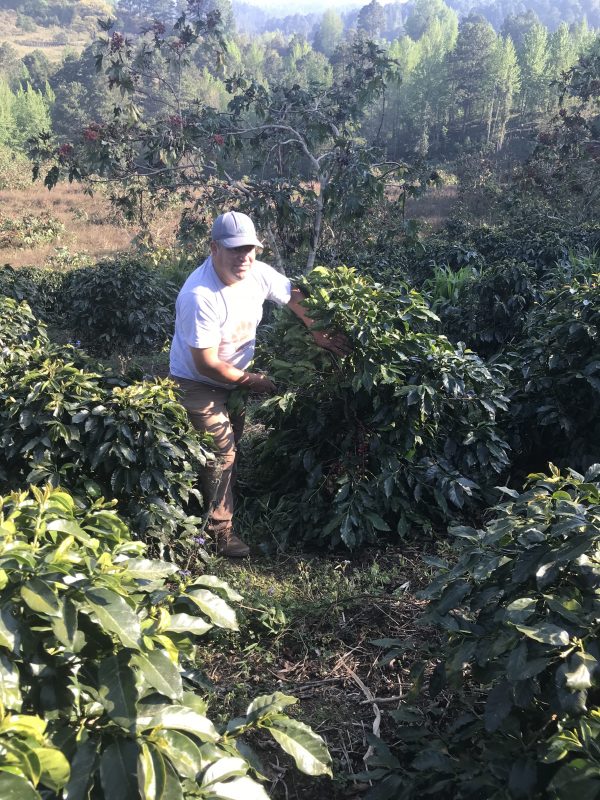 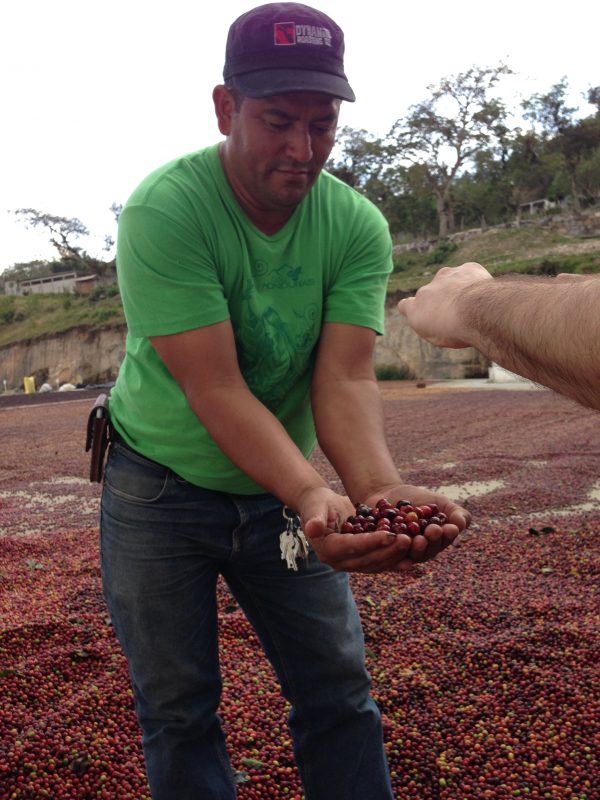 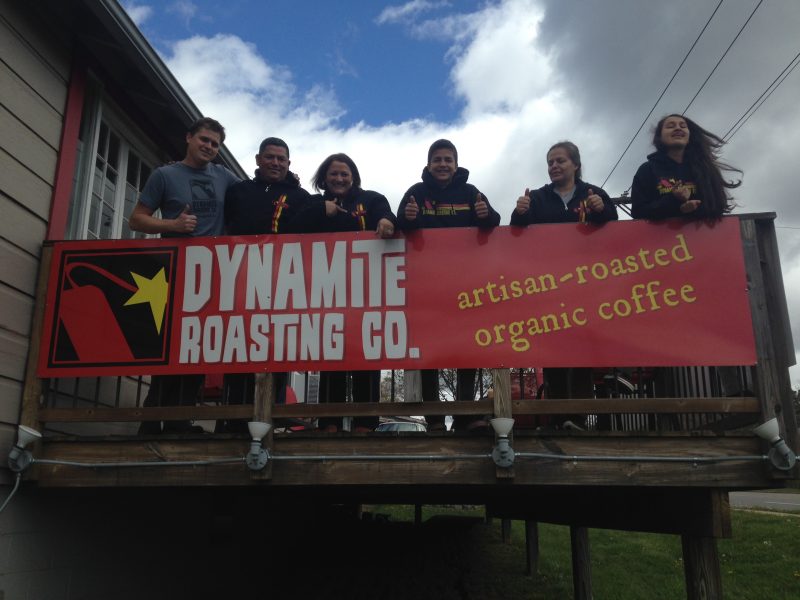 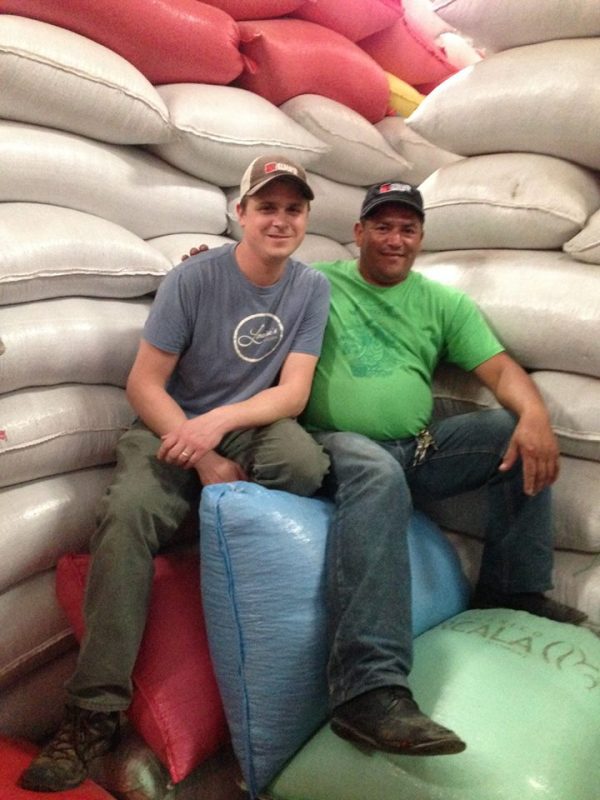 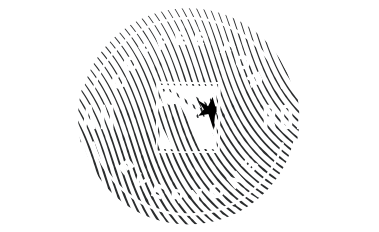